Roux At The Pembury 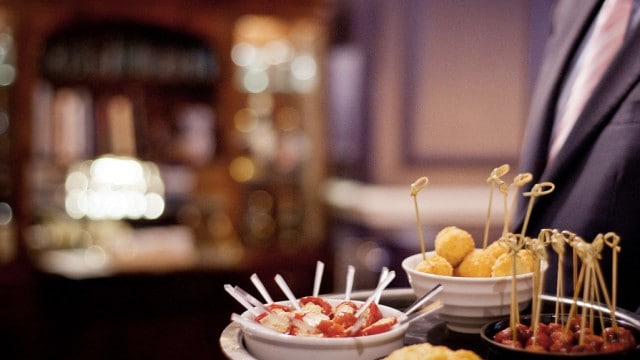 In the last issue of LUSSO, we pondered on how Michel Roux Jr was getting on in the weekend wasteland that is Whitehall, following the re-design of the bar at Roux at Parliament Square. Well, own horn a’ tooting, Roux at the Pembury was named after the chef’s birthplace. Left slightly confused by the particular…
View Post