Rolls-Royce has just unveiled Serenity, an extended wheelbase Phantom and the latest one-off commission demonstrating just what their Bespoke team is capable off – and it turns out, quite a lot. For the design, the team looked to Japan, taking cues from Japanese Royal robe motifs which they set against contemporary interpretations of European furniture. The Phantom’s cabin features China-sourced…
View Post

Some of you may have seen the Phantom Drophead Nighthawk special edition on display at this year’s Super Bowl but Rolls Royce have now made the nine cars available to buyers in North America. As the name implies, the Nighthawk is inspired by the iconic Lockheed F-117 Nighthawk stealth fighter jet – hopefully the purchase price won’t be the same…
View Post 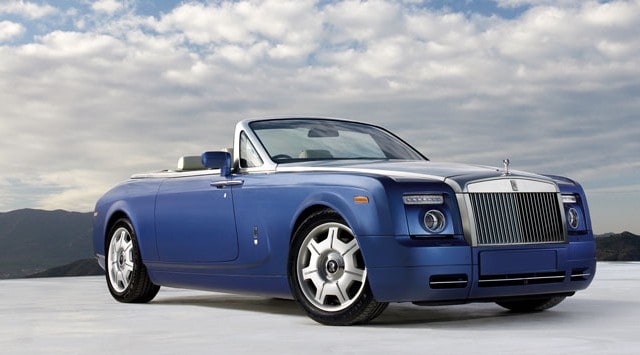 What do you get when you cross the most sublime driving experience with the best sailing materials? Regardless of what actually occurs there, the back of a Rolls-Royce Phantom has always been a sublime environment. From those deep, loving seats you could watch the world silently pass by, cocooned by double-glazed windows. I’ve been there,…
View Post 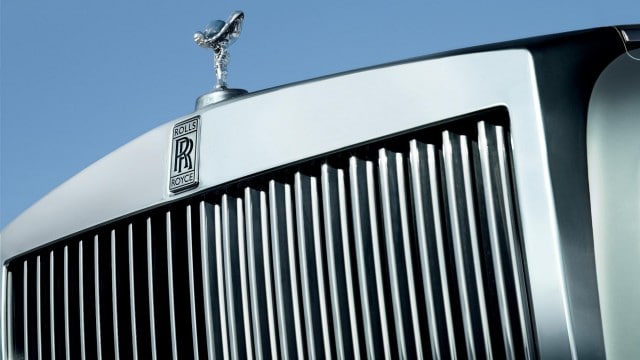 “Perfection.” That was the ideal that Sir Henry Royce urged his employees to strive towards. In contradiction to the notion that “if it ain’t broke, don’t fix it”, Sir Henry also implored his staff, in a vague Hey Jude-esque style, “to take the best that exists and make it better”.  It’s a pretty good principle…
View Post 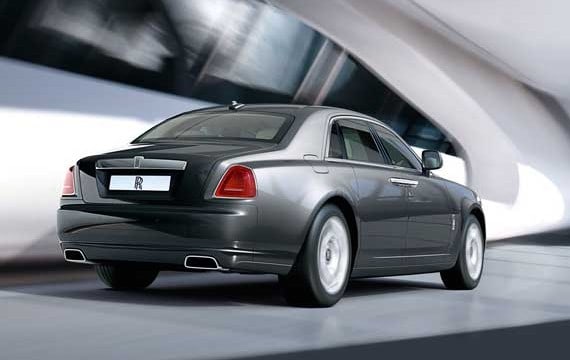 The first progeny of Rolls Royce’s Anglo-German alliance with BMW was the Phantom, star of numerous rap videos and episodes of The Apprentice and yours for £250,000. But with Bentley rapidly cornering what could be facetiously termed the bottom end of the super-luxury market, Rolls-Royce needed a bread and butter model. The result? The Ghost,…
View Post