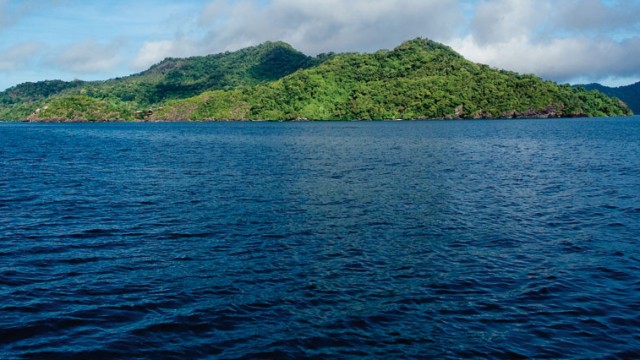 Friends? Over-rated. Friendliness means people want something out of you. And I’m a woman with much to give. Friendly companies? Distinctly suspect. “The World’s Friendliest Airline”. Sounds rather nice, doesn’t it?  Don’t be fooled. Pacific Southwest, the last airline that carried this slogan, managed to kill 187 people, the majority in a crash ironically caused…
View Post