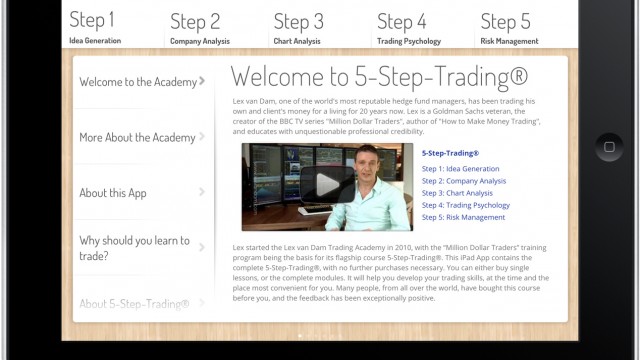 Lex van Dam was the brains behind the BBC program Million Dollar Traders, a television series in which he bet $1,000,000 of his own money on the fact that he could teach 8 normals how to trade. The series was captivating, the markets were exciting, the contestants were either flourishing or melting in a dramatic…
View Post