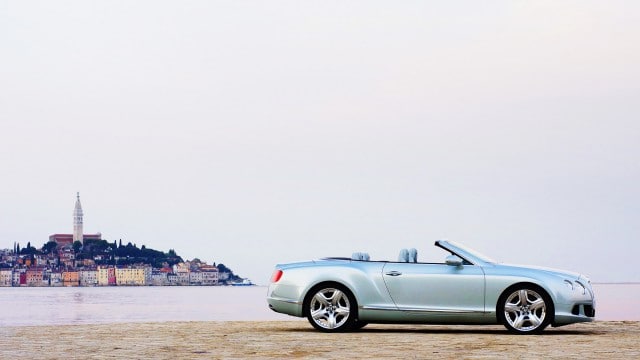 Was there ever a more oxymoronic nominative concept than the ‘Bentley Continental’? Sure, it’s a GT. At some point over the previous century, the idea that a touring vehicle could and should be ‘grand’ became accepted orthodoxy. And, if you wanted to tour away from British shores, short of emigrating to the New World, you…
View Post