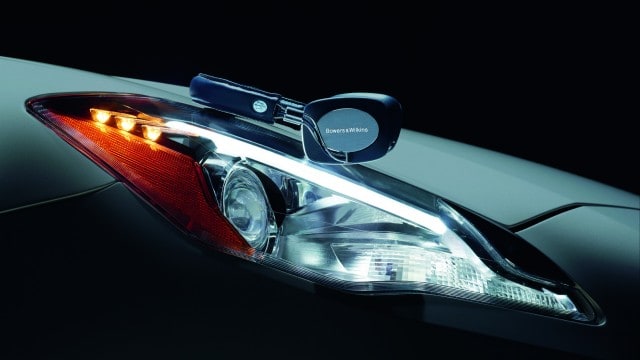 We all know that supercars should sound as good as they look. Bowers & Wilkins thinks this should apply to headphones too. Following on from the rock-solid release of the Bowers & Wilkins in-car audio systems (featured in the Maserati Ghibli and Quattroporte ranges) and their 805 Maserati loudspeaker, the British manufacturer of swanky audio equipment is…
View Post