The Full Stop Lives On

The full stop is a relic of WhatsApp-free years gone by. Or so it might seem, until you set foot on London’s Lamb’s Conduit Street, where artfully placed full stops abound.

A stroll down this haven of artisanal retail soon reveals that, far from being a quirky gimmick, this supposedly inessential dot is loaded with strategic ambition, and has the power to inject brands with credibility and personality in the increasingly cluttered world of independent commerce.

Take The Content Store. and Universal Works., for example. Going against both tradition and grammatical sense, they have chosen to add this most commonplace of punctuation marks to their name. A few doors further down you find Folk, who add a similarly superfluous full stop to the campaign titles decorating their windows: Winterval 2016.
comes after Autumn Winter 2016. which followed Spring Summer 2016., and so on.

A glance further afield helps to reveal the method in their quirky madness.

Over a decade ago, Deloitte decided that incorporating a full stop into their logo would allow them to visually differentiate themselves from the rest of the Big Four, while conveying their identity as a ‘human brand’. Set against the stark acronyms that identify their competitors (PwC, EY, KPMG), this seemingly insignificant character at the end of their name would alert every potential client to the human values that they believe set them apart from the pack.

Friends do not talk to each other in corporate acronyms, but in full sentences with capital letters in the right places and full stops at the end.

Moving into the world of entertainment, indie band fun.’s founders claimed that the full stop in their name was a way of ‘sedating the word ‘fun’’. Remove the full stop, and the name ‘fun’ calls to mind the happy-go-lucky, candy floss-filled type of fun had by Cyndi Lauper. Add the full stop, and it becomes the grittier, more grown-up kind of fun they want their music to convey. 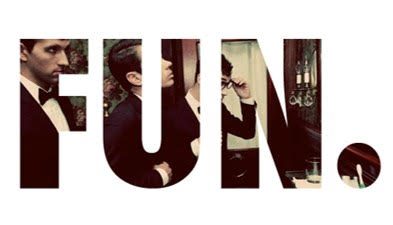 Was this the rationale behind Lamb’s Conduit Street retailer Folk’s Winterval 2016. campaign too?

Most likely. Theirs is not a Winterval of fairground rides and reindeers, but of soft woolen coats in mellow shades of charcoal and ash. Their full stop is a sophisticated way of hinting to their consumer that their mood is more subdued, understated, discreet; and their clothing follows suit.

Now into the sphere of Politics, where Obama’s 2012 Presidential campaign was headed up by the slogan ‘Forward.’. Some critics were baffled by the full stop, claiming it stopped the word in its tracks, invalidating its meaning. Others, however, saw it as a way of adding weight to an otherwise obvious slogan by turning it into an imperative: a more Congress-appropriate version of the overly excitable ‘Forward!’ 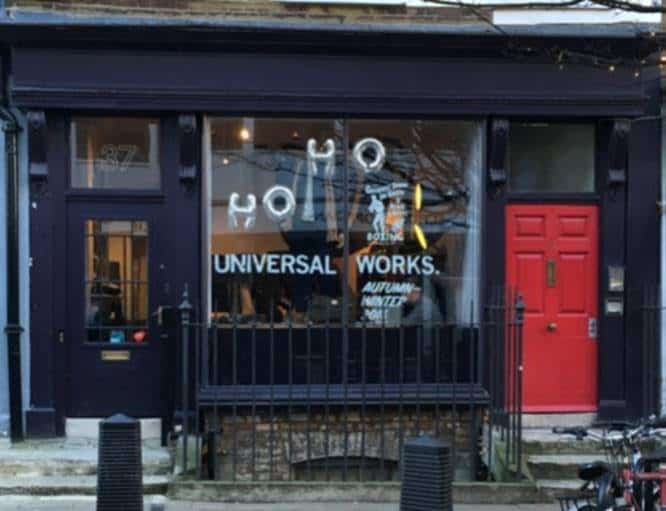 Apply the same rationale to Bloomsbury’s Universal Works., and it has a similar effect. In fact, it gives the name a duplicity of meaning that might make passers-by give the name another second’s thought. An increased mental dwell time, if you will. Is ‘works’ a noun or a verb? If a noun, the full stop is merely a quirky add-on. If a verb, then the full stop turns the name into a forceful assertion that reinforces their brand values of respectful global collaboration.

Chris West is Founder of Verbal Identity, brand strategy consultants working with the leaders of some of the world’s most ambitious brands, helping them clarify their vision and values

Chris West is a Contributing Editor at Lusso and author of our popular hotel review column, The Best Room in the House. He is a freelance contributor to a UK national newspaper and is Founder of the verbal branding agency, Verbal Identity.

How to Be a High Roller Without Getting Hacked

Aster In The Making

Dumb phone. Smart Language. The relaunch of the Nokia 3310 isn’t all it claims to be.